I don’t get to read much nonfiction simply because vague titles/issues do not interest me, but true stories about people do. I had known about the Bling Ring references for awhile, but was unfamiliar with what really happened. So much is hearsay and, quite frankly, lies when things come to media attention that I prefer to read about issues than listen to a back-and-forth of he-said, she-said schmoozing. 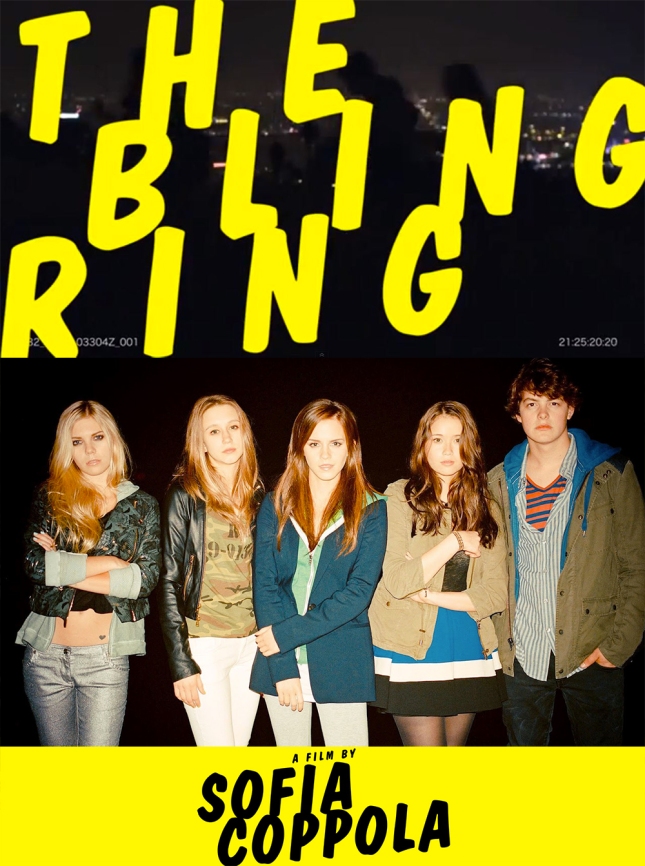 Nancy Jo Sales writes from her point of view as a reporter assigned to explore the members and close accomplices of the Bling Ring: Nick Prugo, Rachel Lee, Courtney Ames, Alexis Neiers (and her controversial “sister” Tess Taylor), Johnny Ajar (aka “Johnny Dangerous”), Diana Tamayo, and Roy Lopez. A few years ago, they were exposed to have burgled Paris Hilton (multiple times), Lindsay Lohan, Rachel Bilson, Audrina Patridge, Orlando Bloom (and then girlfriend/now wife Miranda Kerr), Brian Austin Green (and then girlfriend/now wife Megan Fox), and planned to thieve from others like Ashley Tisdale, Hillary Duff, Miley Cyrus, etc. Their total take was estimated to be worth $3 million in money, handbags, Rolex watches, paintings, countless items of clothing, jewelry, electronics, photographs–you name it.

The real kicker for me about the book wasn’t just learning what happened and who it happened to…it was learning the mindset and the motives of the teens involved, their attempts to escape their crimes (or to seemingly own up to it, as in the case of Nick Prugo), their thirst for media and celebrity attention, and what that says about teens in today’s age. Nancy Jo really seemed to briefly illustrate the changes that teens have been responsible for throughout our nation’s history and illuminate what they have morphed into today, in at least, some parts of the United States. She really shows the depths to which desperate people will stoop into getting what they want, no matter the cost to anyone else, and the lengths they will go to hide or dissuade the action committed. I feel I should also state I do not watch the reality television scene that this book describes…simply because, IMO, it’s violent, manipulative, and just not capable of giving you a good feeling while viewing. The same icky feeling that reading this book gave me…

Think what you will about the whole thing, but I can only say it made me very sad (and extremely disgusted) to know how little honesty, truth, justice, and the good of mankind matter anymore. I don’t need to go on a political rant, but this is exactly one of the problems with our country and the way our leaders and government are so easily influenced or bought by the machinations of corporations and the wealthy. The fact that the 1% in our country own 33% of the wealth is not what it SHOULD be. And I don’t think that Occupy Wall Street really made a difference where this is concerned. More of a revolution is called for, and as for centuries, the force behind such a revolution is largely youth.

In fact, this is why, I think, the YA reading world currently loves dystopian novels because it is the youth (teens and young adults) who take up the burden of changing the unfairness in their society to try and expose the corruption to crush it and build a new and better world upon its ruins. They have the hope, drive, and battle scars to be the energy behind the movement. In dystopians, it creates a powerful story. Think how much more powerful that could be if we could truly apply it to the real problems with our society…